A Zoom link will be sent to registrants the evening of the event.
Register Now
Add To My Calendar 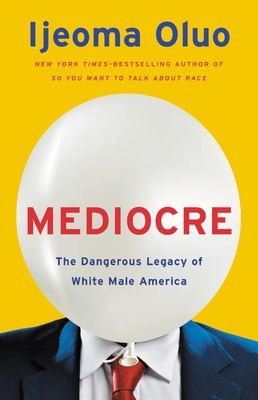 After the election of Donald Trump, and the escalation of white male rage and increased hostility toward immigrants that came with him, New York Times-bestselling author Ijeoma Oluo found herself in conversation with Americans around the country, pondering one central question: How did we get here?

In this ambitious survey of the last century of American history, Oluo answers that question by pinpointing white men's deliberate efforts to subvert women, people of color, and the disenfranchised.